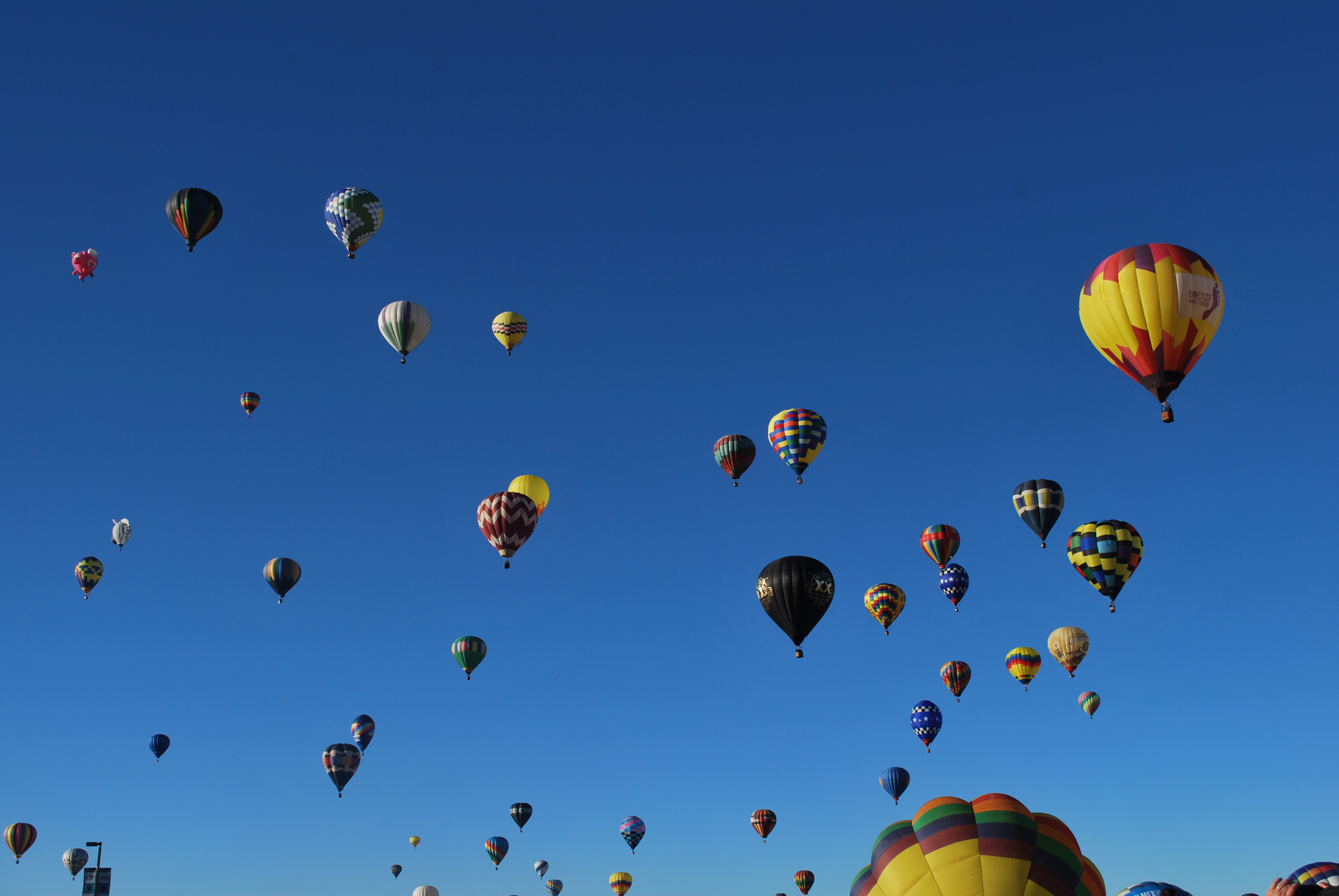 “Travel is fatal to prejudice, bigotry, and narrow-mindedness. ” – Mark Twain

Thanks for joining me!

We visited Puerto Rico in 2008 on a weeks vacation around Christmas.  It’s a beautiful island with some very interesting history and geography.

Greg found a international business program in Paderno del Grappa, Italy in 2009 while he was at West Virginia University that he really wanted to attend.  While I’ve always encouraged Greg and Julie to explore the world, it was still a financial decision that we had to grapple with.  He went and then we decided to meet him with Julie and explore northern Italy for a couple or weeks.  That was a great family vacation.  Greg’s International Business Program trip.

San Francisco, The City by the Bay

In 2010, we were discussing where to go for vacation and San Francisco was brought up.  My family asked me about San Francisco since I’d gone there a number of times for work and I had very few answers.  My problem was that I was in San Francisco for work and having a family, I didn’t stay to sight see so I knew very little about the city.  Essentially, I would fly to San Francisco, usually go the Moscone Center, stay in a hotel and then leave. That clinched it, we decided to go and explore San Francisco so that I could see what I’d been missing.

We took a family trip to New Mexico in 2013.  The Native American reservations were eye opening and not in a good way.  As a nation, we should do a lot more to help the original “Americans” to improve their living standards.  We went to the Balloon festival, what a gas that was. 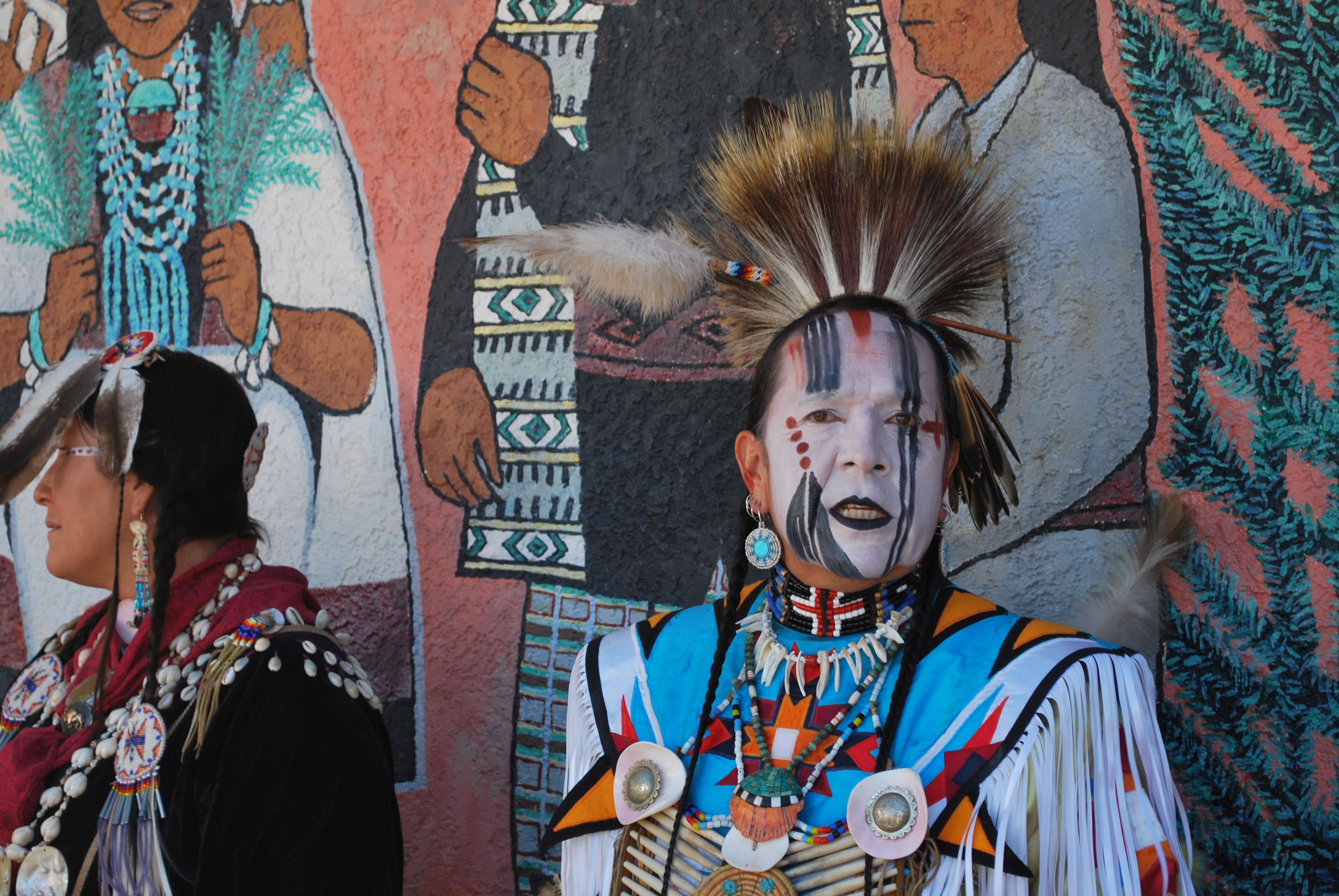 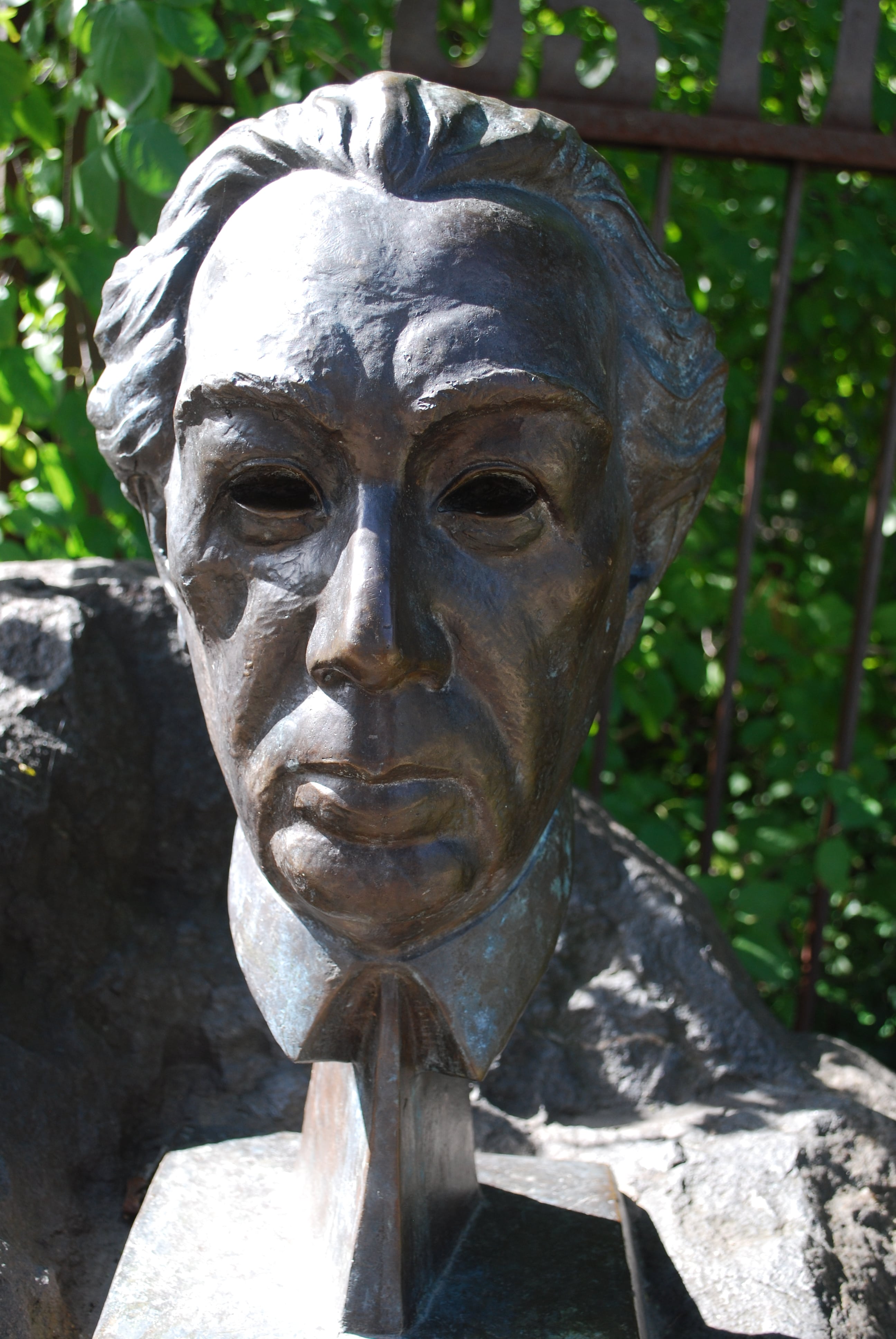 Clare wanted to get away so she planned a trip to the Rhone Valley through Vantage.  The scenery was magnificent and the trip along the Rhone was pleasant when we were on the ship.  One problem was that there had been flooding and a barge hit the ship, gashing a hole so that part of the trip had to be accomplished by bus rather then cruising up the Rhone.  Unfortunate but everyone tried to make the best of it. 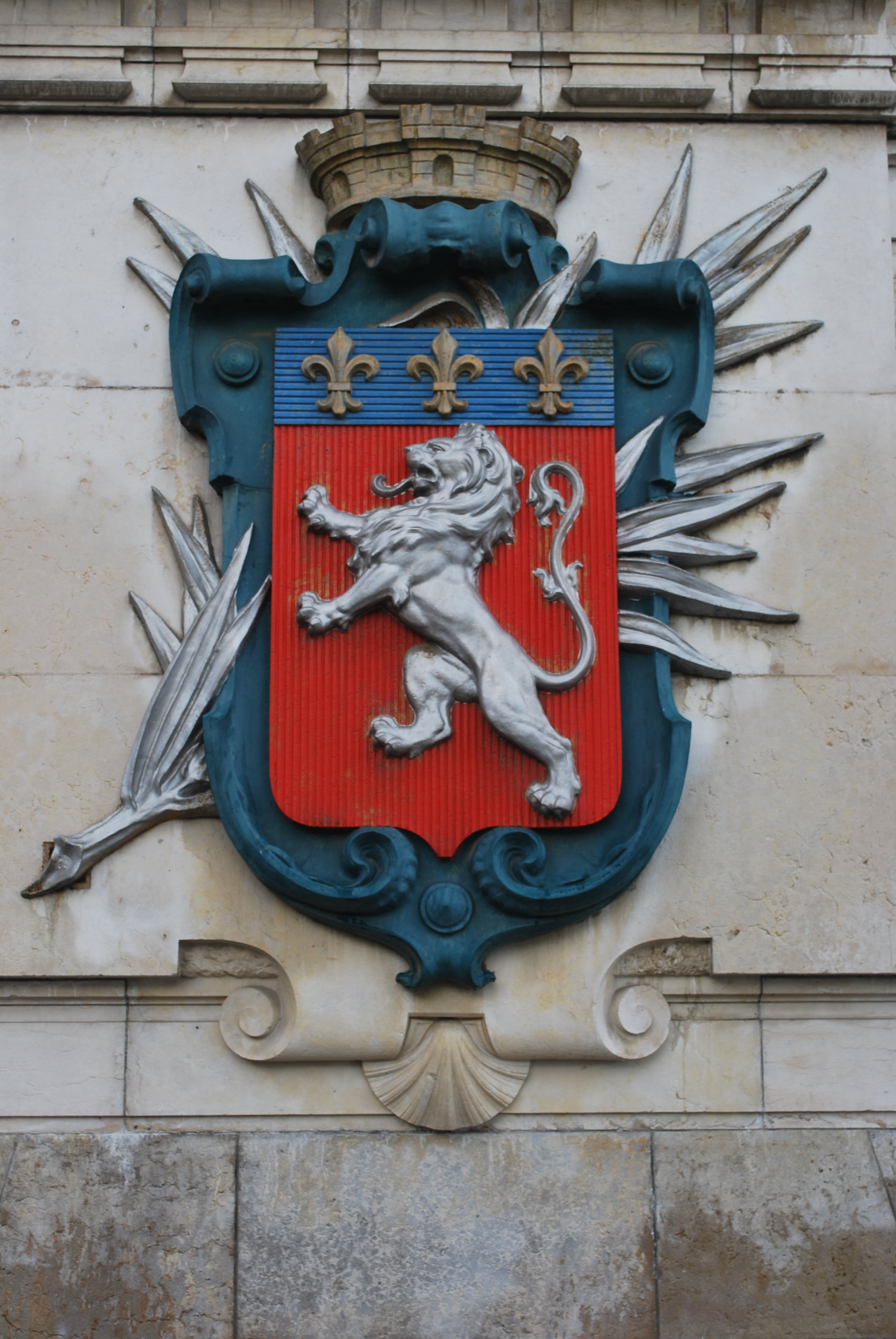 Our first trip with Road Scholar was in 2015 to the Portland, Oregon area.  It was a terrific trip to a part of the country we’d not been to before.  We had an excellent tour leader whose background was in geology who gave never ending details of how the area was formed in geologic times and how the area might be effected by possible natural disasters in the area.  It was quite fascinating, at least I thought so.  The name of the trip was The Faces of Oregon: Mt. Hood, Columbia River Gorge & the Coast.

We went to Spain in 2016, visiting Barcelona, Madrid, Montserrat and  Toledo.  I’ve seen a great many cathedrals in Europe but I can honestly say, none compare to La Sagrada Familia in Barcelona.

I don’t know how we did it but we went to New Orleans a couple months after going to Spain on another Road Scholar excursion.  It Jazz, Jambalaya and Joie de Vivre in New Orleans.  We had a wonderful time in New Orleans and as usual on a Road Scholar trip, learn a lot about the city and the culture.  Don’t let the Voodoo get you down. 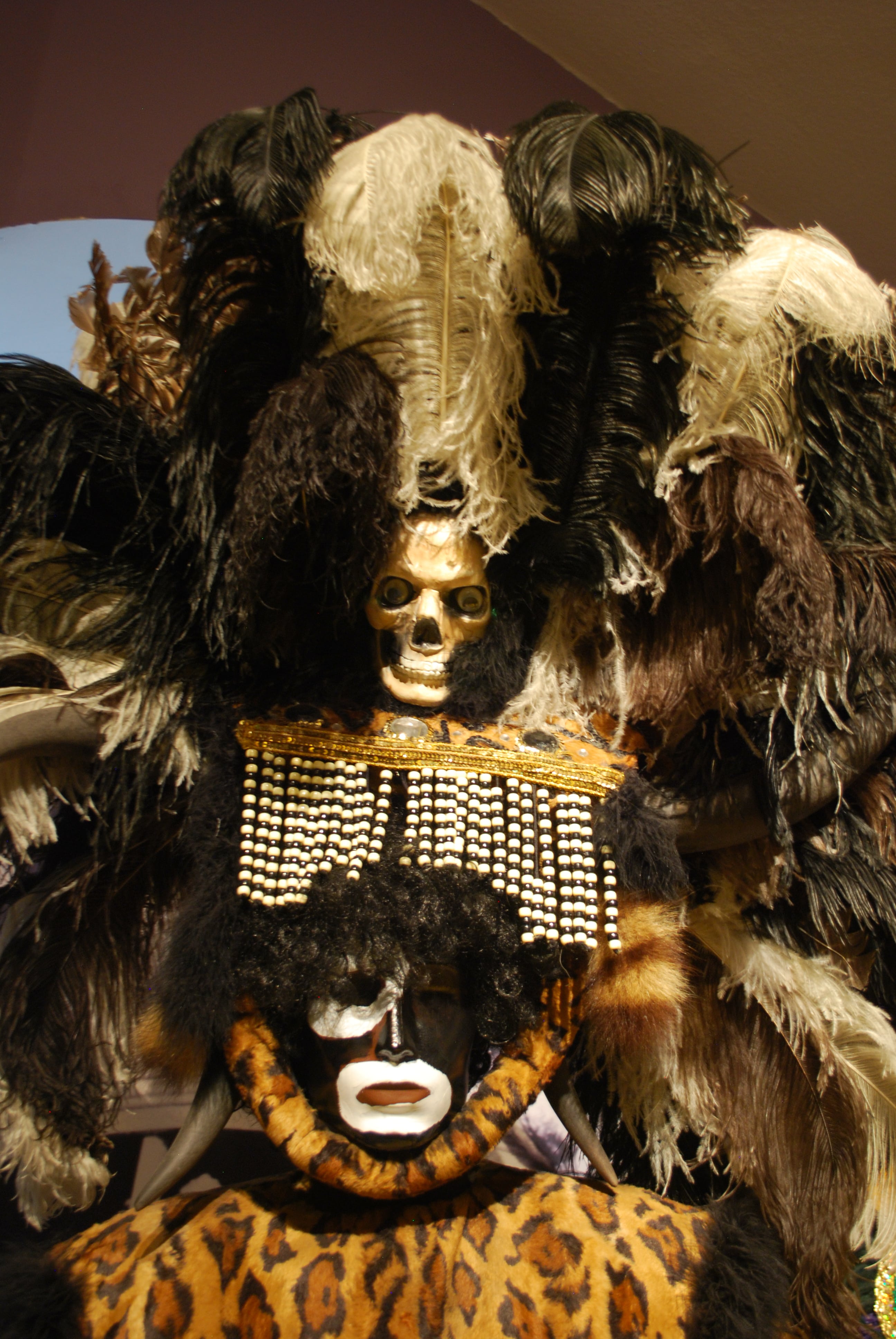 In October 2017, we visited Rome. This was another Road Scholar tour but we went a number of days early to do some exploring before the tour, Roaming Rome: The City of Seven Hills, began.

After visiting Spain, Clare and I decided we should also visit Portugal so we signed up for The Best of Portugal: From the Age of Discovery to Today in 2018.  Not only was the trip excellent but we had the best time with our fellow travelers.  The group really jelled and there was a great camaraderie by the end of the tour. 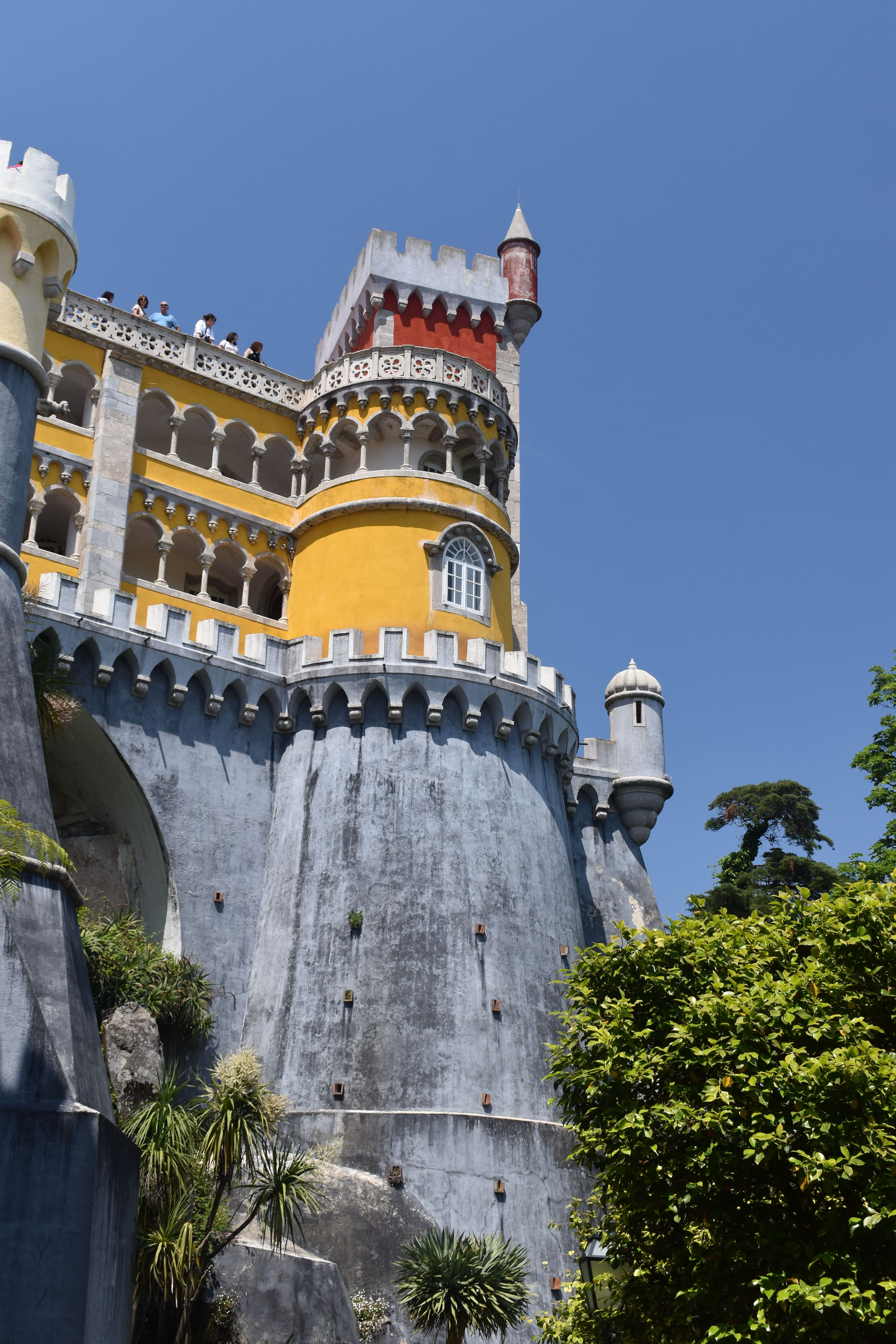 Sedona and the Grand Canyon

Sedona is magical while the Grand Canyon is majestic, what else needs to be said. 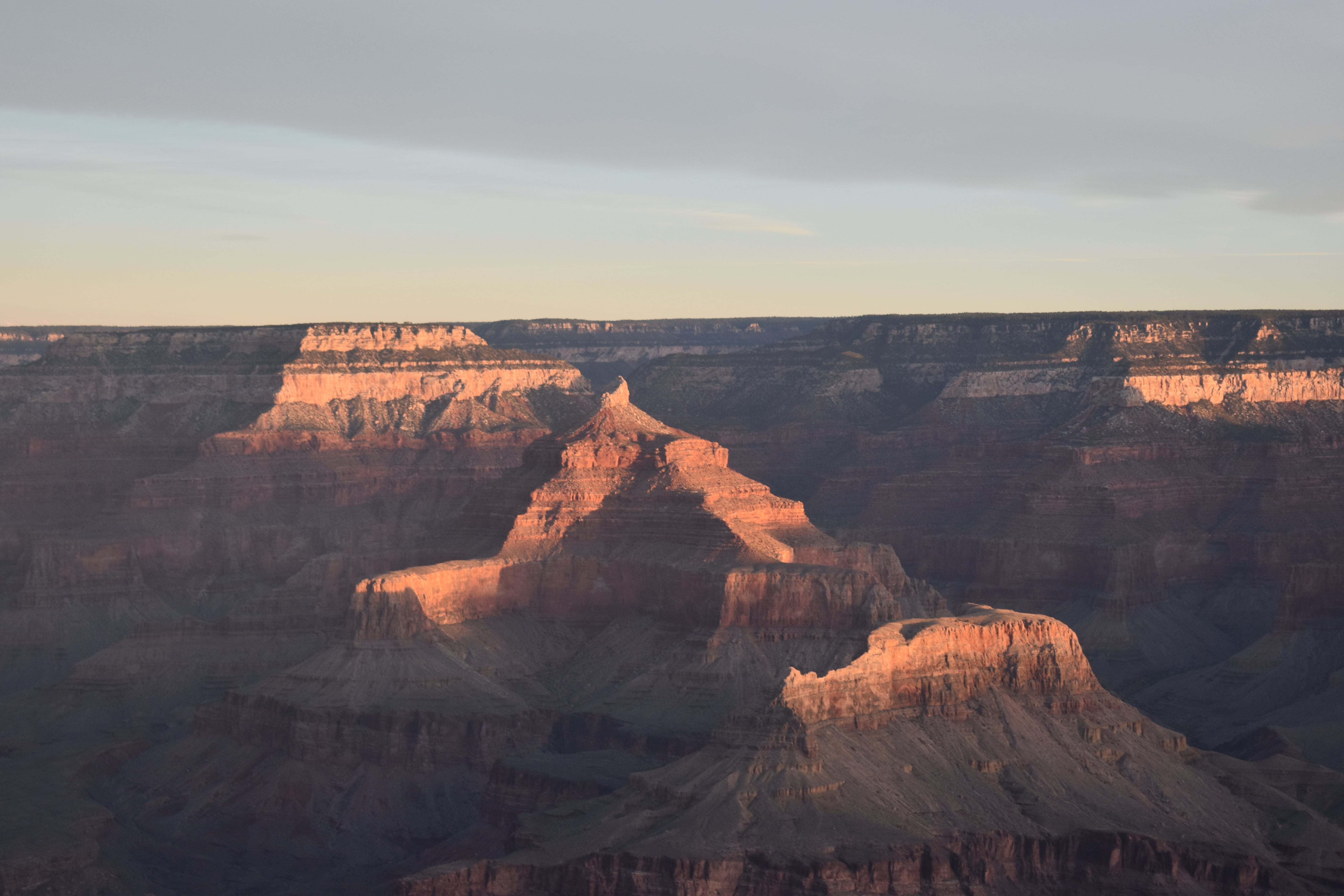 We took our family to Miami for Christmas in 2018.  What a nice Christmas gift.

Clare and I took a trip to England in May, 2019.  Something I should have done years and years ago since I was a History major and took so many English history classes.   It was a marvelous trip and we certainly enjoyed the English hospitality.  Highlights of our trip can be viewed on the following page. England: Stonehenge to Hadrian’s Wall with Road Scholar. 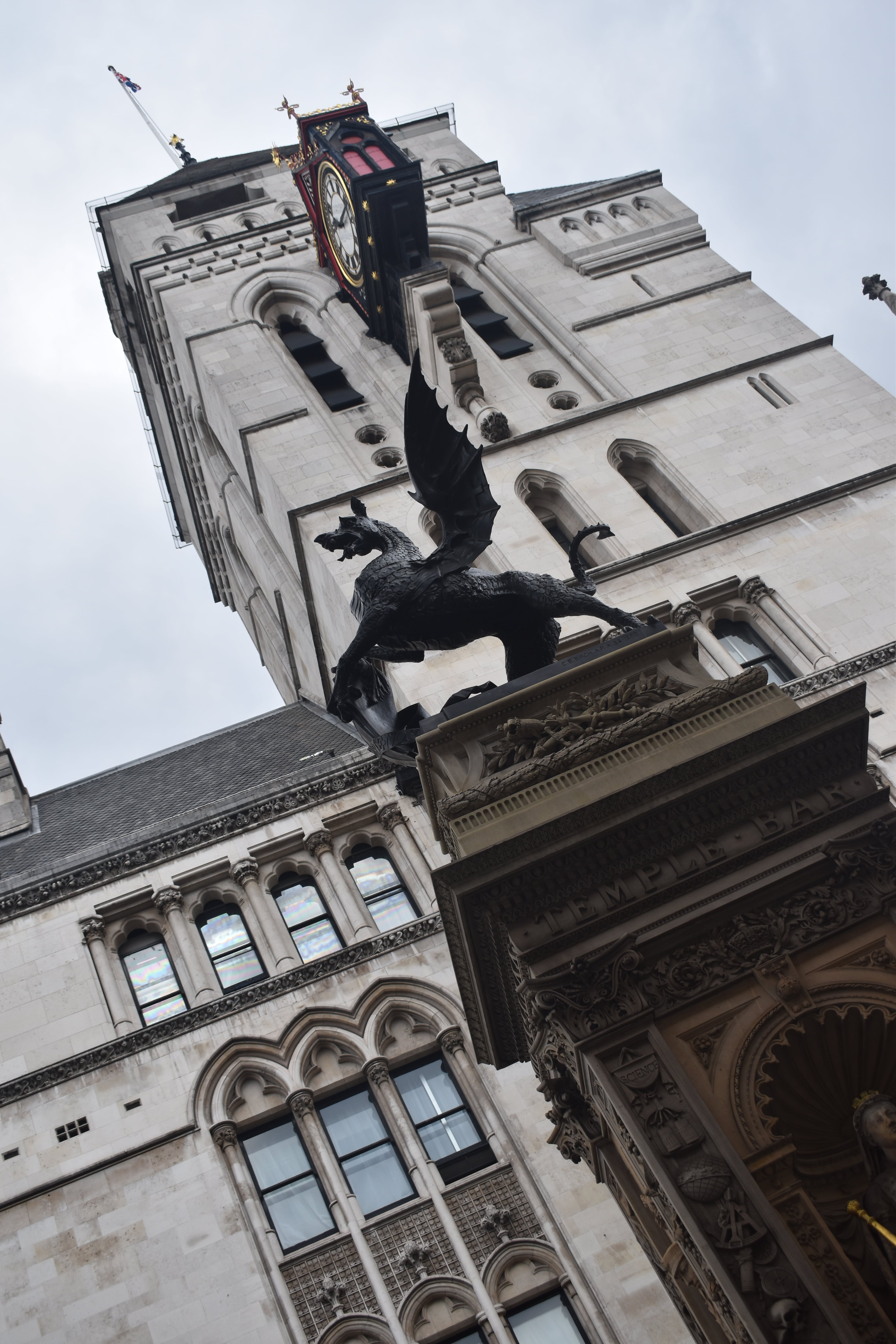 Clare and I decided in September 2019 that we’d enjoy visiting the California coast.  I mean, who can forget the Mamas and Papas singing California Dreamin if you lived through the 60’s.  We started in San Diego, passed through LA, up to Santa Barbara and Monterrey, enjoyed the beautiful coastline going through Big Sur and flew out of San Jose.  Truly a wonderful trip.

Clare and I went to Costa Rica in February, 2020 to get away from the snow and ice that usually accompanies February in DC.  As it turned out, February was mild this year, no doubt due to global warming.  In any case, we had a really terrific trip with a great guide and a wonderful group of travel companions through Road Scholar.   If you’d like to be inspired by a environmental photographer, I’d suggest Cristina Mittermeier.  I found her story inspiring. 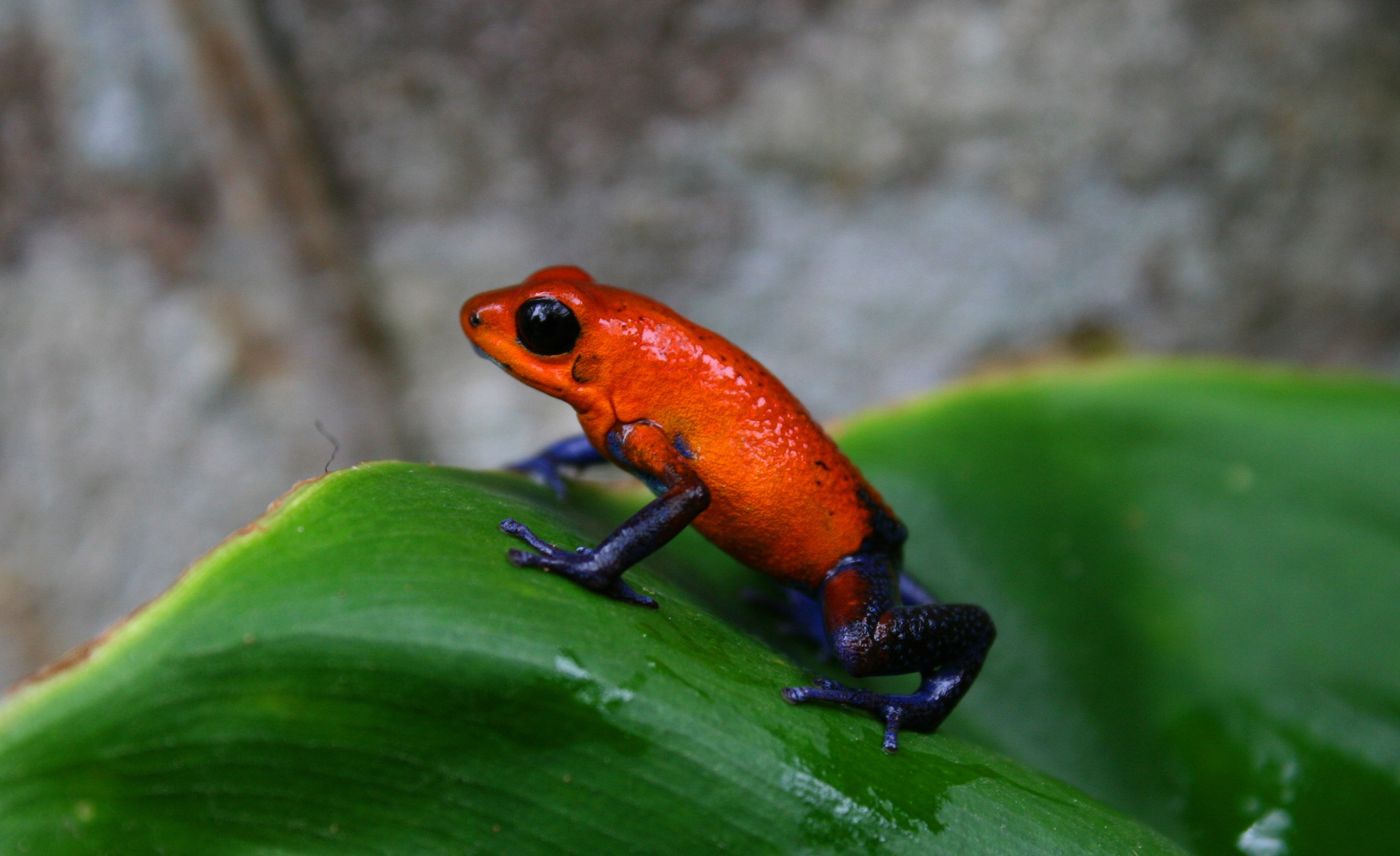 2 thoughts on “The Journey Begins”